After Deepika Padukone, Shraddha Kapoor too arrived at Narcotics Control Bureau (NCB) office for questioning related to drugs. As per media reports, Shraddha will be questioned about her good friend and late actor Sushant Singh Rajput, along with her alleged link in the drug case.

Moreover, the agency will also question her about the Chhichhore party at Sushant‘s farmhouse, wherein drugs were allegedly consumed. Not only this, but Shraddha will also be questioned about her WhatsApp chat with Jaya Saha that allegedly spoke about ‘drugs procurement’.

Have a Look at the reports by ANI: 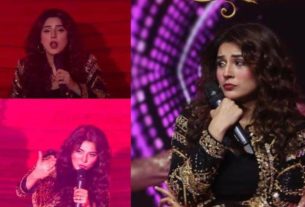 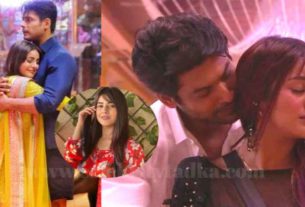 Shehnaaz Gill on her Bond with Sidharth Shukla; says, ‘We are Still friends, I think we will remain friends even in the future’ 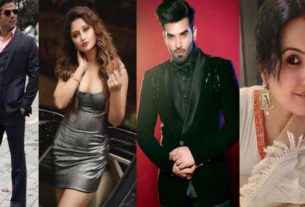