Bigg Boss 13 is over but fans have no chill. Over the weekend, a huge fan war happened on social media between Shehnaz Gill and Sidharth Shukla‘s fans and Devoleena Bhattacharjee.

It all happened when Devoleena was came live on Instagram fans asked Devoleena Bhattacharjee about the song Bhula Dunga. The actress revealed that she loved Shukla in the song. However, he had no chemistry with Shehnaz as he looked quite matured and elder to her.

Devoleena expressed her desire of seeing Sidharth Shukla and her close friend Rashami Desai together. Devo added that she would have loved to see Rashami Desai instead of Sana. This left fans further upset. But things got out of hand when in response to a troll Devoleena said that Shehnaz Gill was zero chemistry with Sidharth.

Devoleena‘s comment didn’t go well with all the SidNaaz fans. And fans took to Twitter and brutally trolled the actress for sharing her opinion. A lot of them came up with degrading names for the actress. While some of them compared her to corona and calls her more dangerous.

Yesterday, Sidharth Shukla was in a live chat with RJ Akriti of Red FM. A fan told him that Devoleena was defaming Shehnaz and he said that it was not right and she should not do that. We are guessing that he was unaware of what exactly transpired in the social media war. After this, Shehnaz Gill put out a message on Instagran telling people to stay positive and not bring people down each other. She thanked her fans who were her backbone and asks them to not troll each other. 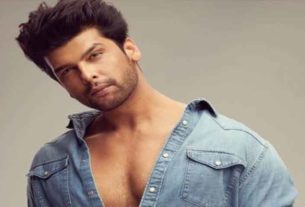 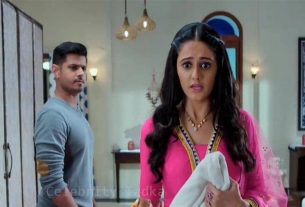 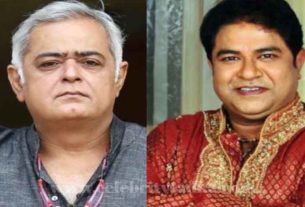