Bigg Boss 13 fame Shehnaz Gill and Paras Chhabra new show Mujhse Shaadi Karoge to go Off-Air soon. The format of the show was initially supposed to be over a period of three months. But due to the low ratings, it might end soon.

After massive success of Bigg Boss 13, the makers conceptualized and bought a brand new reality show Mujhse Shaadi Karoge. Featuring BB13 contestant Paras Chhabra and Shehnaz Gill. In the show, both of them seen searching for their life partner.

However, the show didn’t do well as expected and if sources are to be believed, it might go off-air soon. The format of the show was initially supposed to be over a period of three months, but due to the low ratings and negative feedback from viewers it might end soon.

It is speculated that neither Paras Chhabra nor Shehnaz Gill will get married and the show will be given a comedy touch.

Yesterday, Shehnaz went live from her social media and cleared that its just a show and people should take it as the show. She further added that she has no plans of getting married for at least another five years. 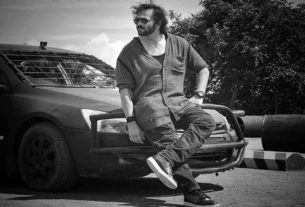 Khatron Ke Khiladi 11: Rohit Shetty all set to return with the new Season in Summer 2021 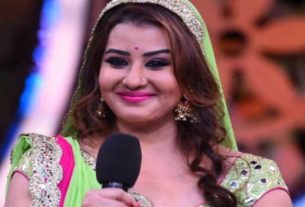 Bigg Boss 14: Shilpa Shinde to enter the BB house for a special task? 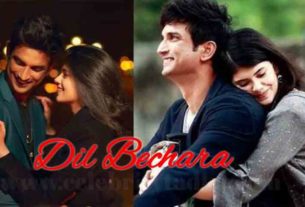