A week back, Bigg Boss 13 fame Shehnaaz Gill had visited her hometown Punjab, for the shooting of her upcoming project with Sidharth Shukla. The actress also met her mother and brother during her stay in Chandigarh. However, Shehnaaz Gill‘s father Santokh Singh was angry with her daughter for not visiting their Amritsar home, as some of his friends and relatives wanted to meet her.

Later, Santokh Singh Sukh clarified about his issues with her daughter in a video message. In a video, posted on a YouTube page called Shehnaaz Shine, he said, “But it is a fight between a daughter and a father. I love her a lot because she is my child. I know I will be upset with her for some time but I cannot be angry for too long.” Santokh also clarified that he has her manager’s number.

Now, while talking to E Times, Shehnaaz‘s father Santokh Singh has revealed that Shehnaaz has decreased her contact with him after her stint in Mujhse Shaadi Karoge. He said, “I don’t know why her calls to me started decreasing, even though she kept in touch with her mother. She hasn’t met her grandparents after her stints in ‘Bigg Boss 13‘ and ‘Mujhse Shaadi Karoge‘.”

He further added that she didn’t even wished him this year on Diwali and didn’t even talked to him, when he was accused of rape. “She hasn’t wished me ‘Happy Diwali‘ yet this year. I always motivated her in every decision she took. I don’t have any answer to why she’s behaving like this. When I was accused. Shehnaz of course knew I was not guilty but it was only my son Shehbaz who had come home then,” said Santokh Singh.

ALSO READ: Shehnaaz Gill’s father is upset with her as she didn’t met her Family; Says, “I have sworn never to speak to her for life” 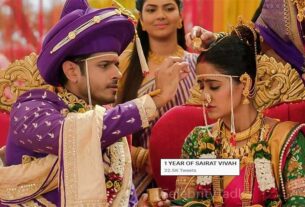 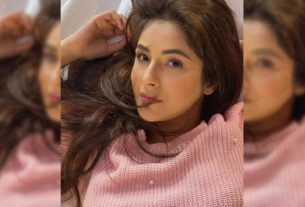 Shehnaaz Gill is working hard on her Hindi & English accent; Reveals what motivated her to lose weight 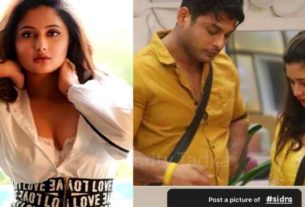 Rashami Desai slams a troll who accused her of seeking attention by posting pic with Sidharth Shukla: ‘He was my co-actor & I posted it on lot of request’