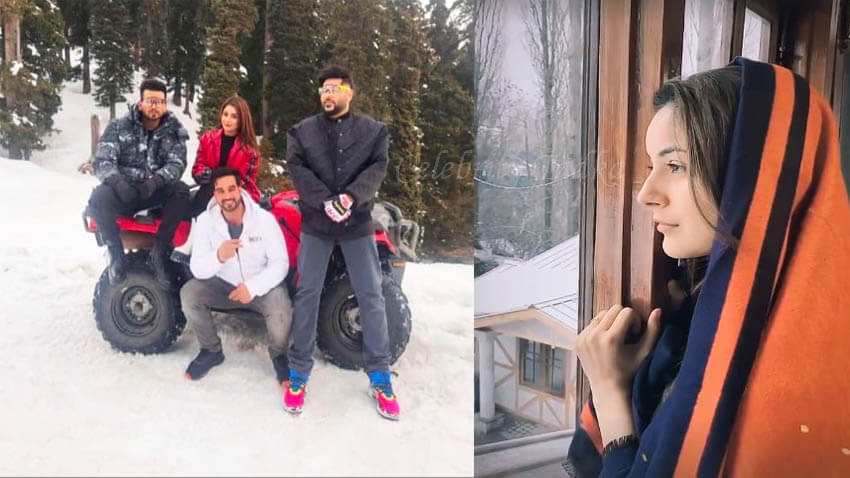 Bigg Boss 13 fame Shehnaaz Gill is currently in Srinagar, Jammu & Kashmir for the shoot of her upcoming project. As we have already reported that Shehnaaz is collaborating with popular Indian singer Badshah for her next project. The details about the project is not yet revealed.

Fans are already super excited for her new project. Meanwhile, Sana‘s BTS picture with Badshah and other team members has been going viral on social media which is making her fans impatient for the project release. Shehnaaz‘s fans has shared the BTS picture on their social media pages. In the picture, Shehnaaz seen sitting on a ATV snow bike as she poses for the camera with Badshah & others. The shoot location is breathtakingly beautiful.

WOW 🤩🥺
Shehnaaz Gill looking soooooooo beautiful 💖💖💖
This MV is surely gonna be a Bomb 💣
With the theme they are shooting 💃🏽🔥
Shehnaaz X Badshah #ShehnaazGill #Shehnaazians
So excited 💃🔥❤️ pic.twitter.com/J90JlUEudI

Today morning, Shehnaaz shared the glimpse of herself and the beautiful view from her hotel room. The actress, seen enjoying the snowy weather. She looks as pretty as ever in the video.

Have a look at her IG stories glimpse:

Waking up to this ❤

On the other hand, Shehnaaz will soon seen in the music video alongside Sidharth Shukla. The song will be sung by Shreya Ghoshal and composed by Arko. This will be Sidharth–Shehnaaz‘s third collaboration after ‘Bhula Dunga‘ and ‘Shona Shona‘. Fans are already super excited to see them together once again. 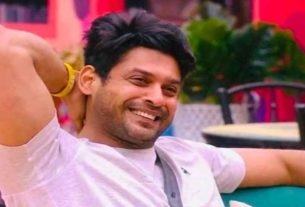 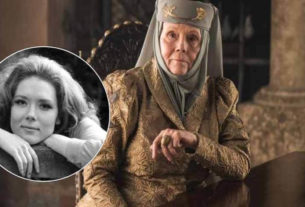 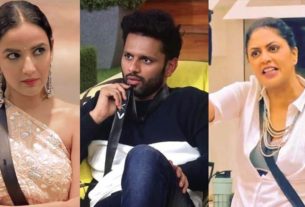 Bigg Boss 14: Rahul Vaidya will choose Kavita Kaushik over Jasmin Bhasin as the new captain of the house