Bigg Boss 13‘s Shehnaaz Gill, who is currently in Canada for the shoot of her upcoming film Honsla Rakh, is quite active on social media nowadays. The actress is constantly keeping her fans updates about her activities by sharing pictures and videos on social media. Yesterday, Shehnaaz had shared some pictures and a video of herself leaving all her fans amazed with her stunning looks in photos and amazing dance moves.

Now, the actress has flooded her Instagram stories with the series of hot and sassy pictures of herself from recent photoshoot. In the pictures, Sana is seen wearing a white body con top with flared denim jeans as she strikes poses for the camera on the road in Canada. She also posted a picture lying down in sleeping position on the road. 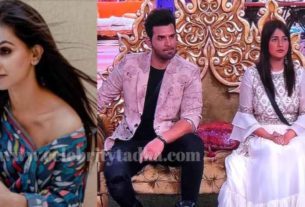 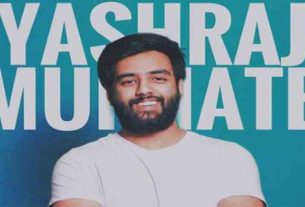 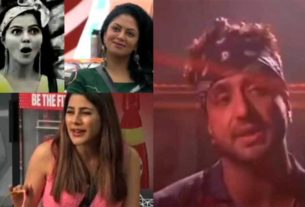