Actor-singer Shehnaaz Kaur Gill is currently one of the most popular face of Indian television industry. Shehnaaz Gill gained recognition after her stint in Salman Khan’s controversial reality show Bigg Boss 13. Her chemistry with co-contestant and BB13 winner Sidharth Shukla received immense love from the audience. After Sidharth’s sudden demise last year, Shehnaaz was shattered but she picked herself up from this grief slowly.

In a recent conversation with Connect FM Canada, Shehnaaz spoke about what she got to learn from superstar Salman Khan. The actress shares a cordial relationship with the Dabangg star and will soon be seen featuring in his upcoming film Kisi Ka Bhai Kisi Ka Jaan.

Talking about how Salman helped her to move on, the Honsla Rakh actress said, “From him, I’ve learnt to keep moving ahead. He has told me that I can go really far in life if I work hard. He motivates me a lot.”

Further talking about carrying herself in a mature way despite her young relevantly young age, she quoted saying in Hindi, “When you live alone and come from a small town, you grow. One must never stop growing. I keep growing, I learn from the people around me. Everyone you meet teaches you something, and I feel that whoever I’ve crossed paths with – good or bad – has taught me something. They’ve taught me how to deal with situations. I am strong enough to deal with situations.” 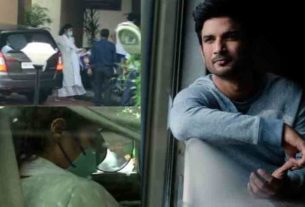 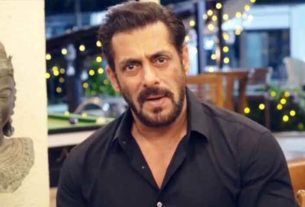 Bigg Boss 14: Salman Khan will NOT enter BB house due to COVID 19 scare and will Host the Show from Farmhouse? 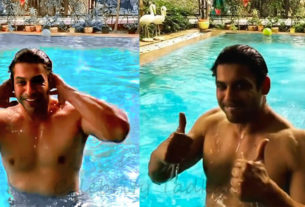