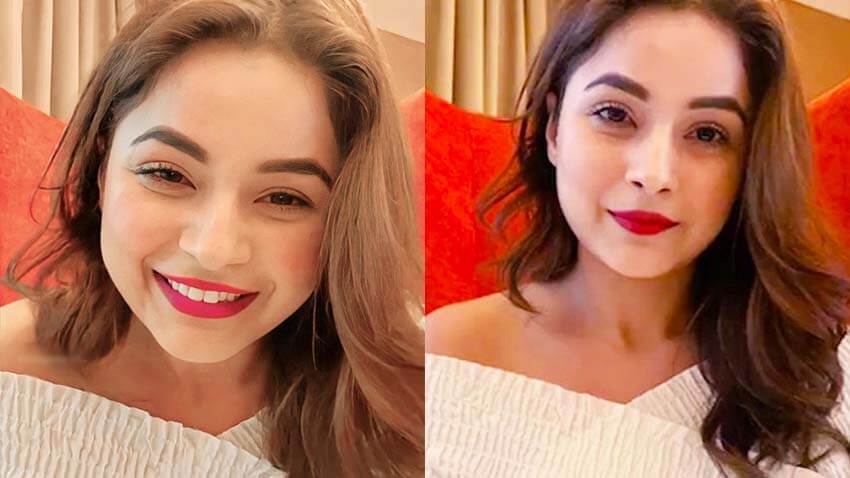 Bigg Boss 13 fame Shehnaaz Gill is one of the most popular face of Indian television industry right now. The actress enjoys massive fan following on social media and is ruling the hearts of millions of fans around the globe.

Shehnaaz‘s popularity has touched new heights after her stint in the controversial reality show. In a recent live chat session on Instagram, Shehnaaz spoke about many things with her fans like her upcoming projects, learning make-up skills, her diet control and other.

During live session, she was asked about her marriage plans. Speaking about getting married, Shehnaaz said that it is not her age to get married and rather, she wants to work hard and achieve more success.

Have a look at her live chat session:

Meanwhile, Shehnaaz will soon be seen in a music video alongside Sidharth Shukla. The two has recently shot for the video in Goa. The song will be sung by Shreya Ghoshal and composed by Arko. This is Sidharth–Shehnaaz‘s third collaboration after ‘Bhula Dunga‘ and ‘Shona Shona‘.

ALSO READ: Shehnaaz Gill Thanks her fans for their Love & support as She gets her Silver Play Button from YouTube 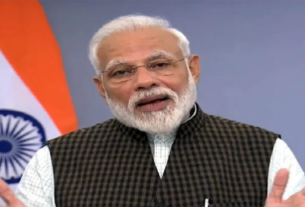 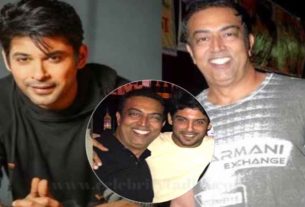 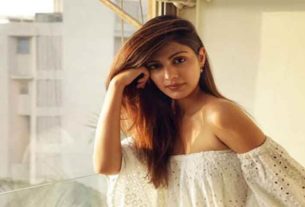