Bigg Boss 13 fame Shehnaaz Gill has been in the news for a while now as the actress made her Punjabi film debut with Honsla Rakh. She has received immense love and appreciation for her brilliant performance in the film. After Sidharth Shukla’s tragic demise, Shehnaaz kept herself away from any public appearances or social media.

Sidharth left for his heavenly abode on September 2, 2021. Sid’s untimely demise left his family, fans and closed-ones shattered. Shehnaaz Gill, who shared a very close bond with Sidharth, is still grieving with the pain of losing him. However, the actress did resume work in October and also gave promotional interviews for her movie, but apart from that, she has been away from the public space.

Recently, Shehnaaz visited an orphanage in Pingalwara, Amritsar and photos from the same have been doing the rounds on the social media. Fans have only nice things to write about Shehnaaz as they shares her photos on social media.  steps out after a long time and was seen in a viral video. In the photos, the actress seen spending some good times with the special kids.

Earlier, Shehnaaz had payed tribute to Sidharth Shukla through a music video titled ‘Tu Yaheen Hai. The music video has her singing and also put together some memories that they have shared. 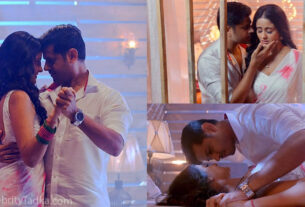 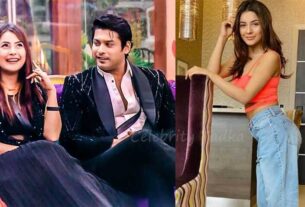 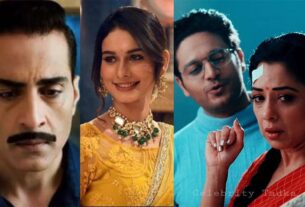