Bigg Boss 13 fame Shehnaaz Gill, who is currently in Canada for the shooting of her upcoming film Honsla Rakh, has shared some super stunning candid pictures of herself. The singer-actress took her Instagram handle and shared sun-kissed gorgeous pictures as she enjoys the morning sunrise view.

In the pictures, Shehnaaz seen dressed up in a over-sized black & white checked coat with blue denim and white sneakers. She looked as gorgeous as ever in the photos. Her fans left mesmerized with her beautiful looks. As soon as she dropped the pictures, her fans flooded the post with love and praises. A fan commented, ‘U look super adorable‘, while another one wrote, ‘Itna comfy lag raha hai mera nona bachaaaa‘. 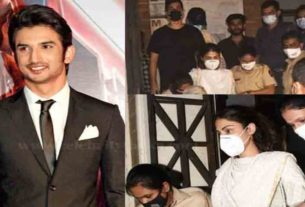 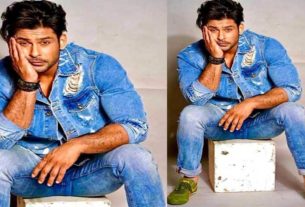 Sidharth Shukla looks Dapper in Denim; Asks fans what he should do next and they has a BEST reply to his caption 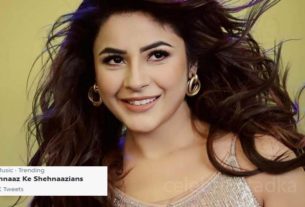