Shehnaaz‘s popularity has touched new heights after her stint in the reality show. The actress enjoys massive fan following on social media. It’s been more than six months Bigg Boss 13 has over but ‘The Punjab ki Katrina Kaif‘ still ruling the hearts of millions of fans. The actress keeps entertaining her fans by sharing pictures and videos of herself on social media.

Now, Shehnaaz again shared a lovely video of herself on her Instagram story for her fans, midnight. In the video, the actress can bee seen grooving on Sushant singh Rajput‘s film Dil Bechara‘s song ‘Khulke Jeene Ka‘. The actress looks super cute while lip-syncing the song.

Take a Look at the video right here:

On work front, The actress was last seen in music video Kurta Pajama with popular singer Tony Kakkar. The music video has received a great response from viewers, and their chemistry in the song loved by fans.

Also Read: Shehnaaz Gill Looks eternally Beautiful in her Latest Pictures that will surely leave fans mesmerized by her beauty 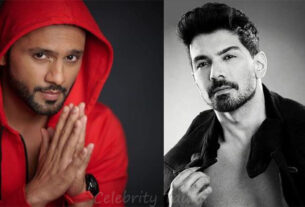 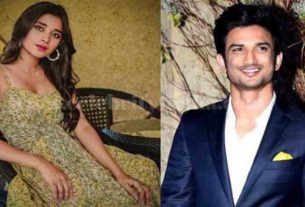 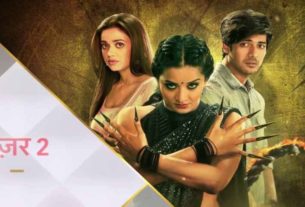