In the video, Shehnaaz Gill seen playing with Gippy Grewal‘s little son Gurbaaz Grewal. The video is indeed cutest as Sana is seen enjoying and having great time with Kids.

Speaking of Shehnaaz Gill upcoming film, She & Diljit had shared the first look poster of the film Honsla Rakh in February 2021, announcing the release date. It is scheduled for a Dussehra release on October 15, 2021. Diljit Dosanjh alongside acting has also turned producer for this film. Daljit Thind and Pawan Gill have also come on board as producers. It is the very first production of Diljit‘s production house Story Time Productions.

The film is directed by Amarjit Singh Saron. It has been written by Rakesh Dhawan and the director of photography (DOP) is Baljit Singh Deo. The cast and crew are in Vancouver, Canada to shoot the film. This is Shehnaaz Gill‘s first ever project with Diljit Dosanjh. 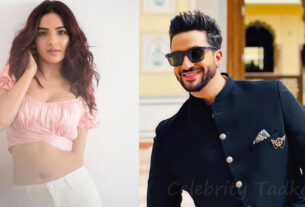 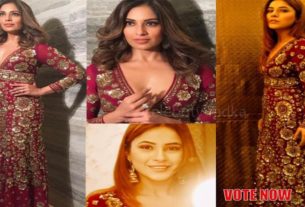 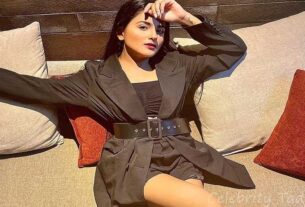