Bigg Boss 13 fame Shehnaaz Gill enjoys immense popularity after her stint in the reality show. The actress has gained a huge fan base on social media and is ruling the hearts of millions of fans around the globe. The actress keeps sharing pictures and fun-loving videos on her social media handles to keep her fans entertained. Sana also have a YouTube channel where she keeps sharing promotional videos and Vlogs.

Recently, Shehnaaz Gill has shared a behind the scene video of her music video ‘FLY‘ which was shot in Kashmir. The actress can be seen with Badshah and Uchana Amit. In the video, Shehnaaz seen having fun with team members and meeting fans, taking selfies and posing for photoshoots.

On work front, Sana will now be seen in a Punjabi film Honsla Rakh with Bollywood and Punjabi singer-actor Diljit Dosanjh and Sonam Bajwa. The film will be directed by Amarjit Singh Saron and written by Rakesh Dhawan. It is scheduled for Dussehra release on October 15, 2021. 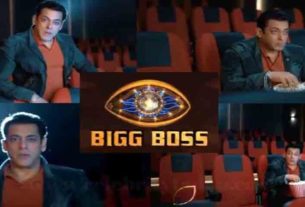 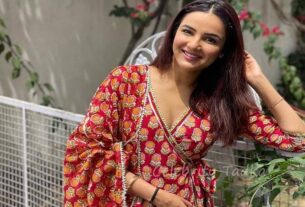 Jasmin Bhasin requests fans to let go of all the negativity & stop fighting; “Let’s just understand the gravity of the situation our country is going through” 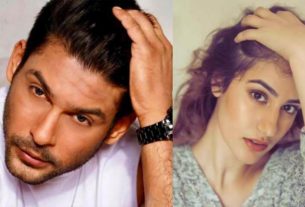