Bigg Boss 13 fame Shehnaaz Gill one of the most popular contestant on Salman Khan‘s reality show. The actress grabbed lot of headlines for her cute and fun-loving antics on the show. Shehnaaz also made headlines over her equation with fellow contestant Sidharth Shukla. The actress met him on the show for the first time and they become good friend.

The actress even confessed her love for Sidharth Shukla many times on National Television. Sidharth Shukla and Shenaaz Gill‘s cute chemistry was one of the major highlight of the show. Fans fondly called them SidNaaz, the two entertained everyone with their cute antics on the show.

The two had many fights on the show, but both stayed together till the very end. Sidharth also pampered Shehnaaz like a baby. Even after stepping out from BB house, they both seen together. Recently, they both featured in the music video Bhula Dunga sung by Darshan Raval. the song was a instant hit and their sizzling chemistry loved by the fans.

Now, looks like Shehnaaz is missing her Bigg Boss 13 days. The actress recalls some of her time spent in the house with Sidharth. As she shared a picture of her and Sidharth on her Instagram story. In the picture, they both have a huge smile on their faces and the duo seems to be having some candid conversation. Shehnaaz chose to not give any caption to it. They are looking adorable in the picture and really reminds us of Bigg Boss 13 days. 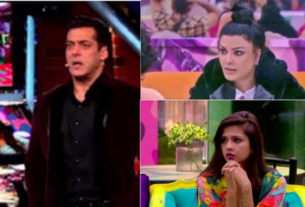 Bigg Boss 13: Koena Mitra gets Evicted from the Show 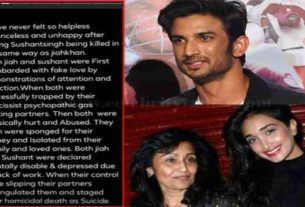 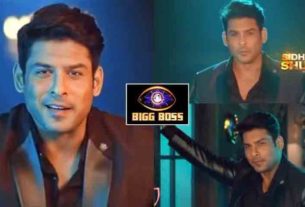