Bigg Boss 13 contestant Shehnaaz Gill‘s father Santokh Singh were recently in news due to the reports of an FIR being lodged against him. A lady filed a case against him for allegedly raping her at gunpoint. After which lot of speculations are being made about Santokh Singh.

These reports has left all Shehnaaz Gill fans shocked. Now, Santokh Singh has finally comes out and given his clarification over the rape charges against him. He issued a statement on his social media and urged people to stop targeting his daughter and son, Shehnaaz Gill and Shehbaz.

Taking to his Instagram handle, Santokh Singh has shared a picture of him along with a clarification statement over rape charges against him. He stated, “I am innocent, there is a big conspiracy against me to defame me. I will clarify the matter in merely 2 days. I requested SSP Vikram Duggal to do the personal inquiry of my case. If I found guilty of any charges even 1% then I am ready to be hanged. I didn’t done anything wrong trust me. Please do not target Shehnaaz Gill and Shehbaz. I have never done anything wrong in my life, I hope the truth will win and justice will be served.”

Shehnaaz Gill‘s brother Shehbaz has also stated that his father is innocent and the charges levied against him is false. He said people are trying to defame his father.

Also Read: Shehnaaz Gill’s Father Santokh Singh Denies the Allegations of Raping a Lady at Gun point; Says, ‘The Lady is just trying to defame him’ 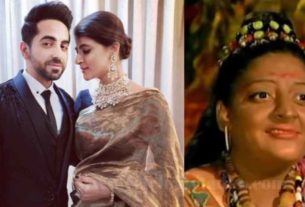 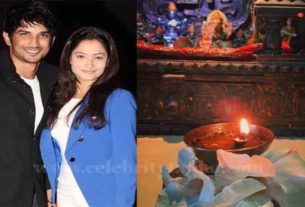 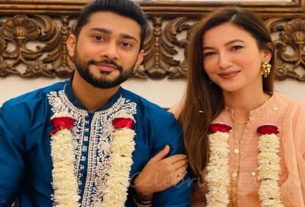