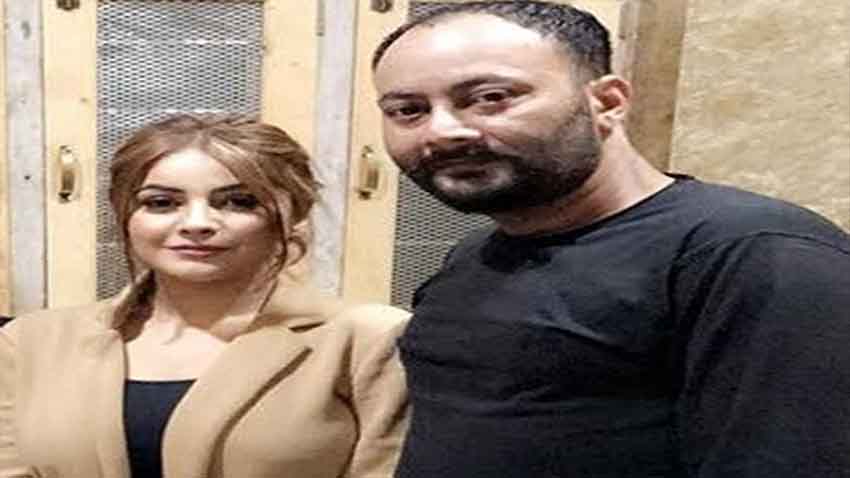 Now clarifying all the allegations put against him. Shehnaaz gill‘s father Santokh Singh has given an interview to Punjabi news channel. In the interviews he has stated that the woman is just trying to defame him by charging such false allegations.

In the video shared on Twitter, Santokh Singh can be heard saying that this woman is a fixer who takes money to remove someone’s name from an FIR. He did mention meeting this woman 3- 4 times, however, he stated that this said woman used to address him as a brother. Shehnaaz Gill‘s father also talked about a boy named Lucky who was in touch with this said lady. Apparently, they had a fight and Lucky came to stay with him for a few days. This unnamed woman got in touch with Santokh Singh to find Lucky and as he refused to reveal about his whereabouts, the next day there was an FIR lodged against him.

Further, Santokh Singh Sukh has said that he was at his residence the whole day when the lady alleged the incident. He said his home is covered by CCTV and there is sufficient proof of his innocence.

Take a Look at his clarification: 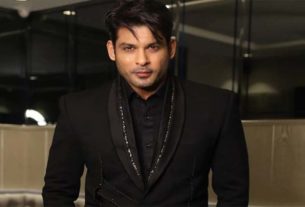 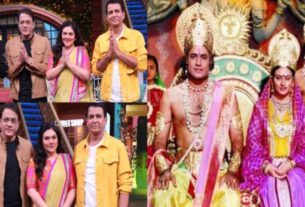 Kapil Sharma Show to have Ramayan’s Cast Ram, Sita and Lakshman after 33 years of Ramayan-See pictures 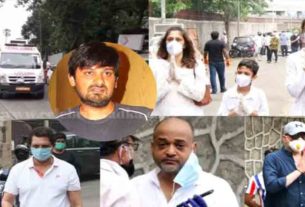