Bigg Boss 13 fame Shehnaaz Gill was recently seen in Yashraj Mukhate‘s new mush-up video titled ‘Boring Day‘. The video went viral within seconds on social media and fans can’t stop talking about it. Now, Yashraj has now shared a behind-the-scenes video of him and Shehnaaz from their shoot of ‘Boring day’. In the video, Shehnaaz revealed how Katrina Kaif has become ‘Punjab Ki Katrina’.

In the video, Shehnaaz said, “When my mother used to go to parlours when I was a child, they used to tell her ‘Oh your daughter looks like Katrina’.” We all know, on Bigg Boss 13 Shehnaaz had introduced herself as ‘Punjab Ki Katrina’. She tells Yashraj, “But now I have become India’s Shehnaaz Gill and Katrina Kaif has become Punjab’s Katrina. Do you know how? She has married Vicky Kaushal and where is he from?” As Yashraj replied Punjab, Shehnaaz said, “So she will be Punjab’s Katrina na? So I’m India’s Shehnaaz Gill.”

Have a look at the video

On work front, Shehnaaz was last seen in Punjabi film Honsla Rakh alongside co-star Diljit Dosanjh, Sonam Bajwa. After Sidharth’s passing, she kept herself away from social media or any public appearances. Though the actress has resumed the work but still away from media and less active on social sites. 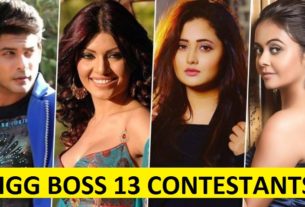 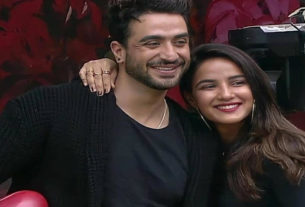 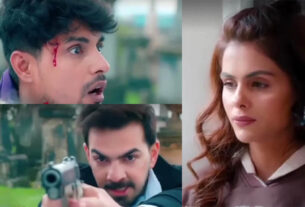