The Little Star is written by Monty Hunter and female vocal given by Naina. The video is Directed by Mayank Gupta & Himank Goyal. The song is really catchy and fresh and receiving a great response from viewers. Shehbaz has beautifully sung this party number and Giorgia is looking super gorgeous in the music video. The two has done a really good job.

Have a look at the music video right here:

Shehnaaz‘s brother Shehbaz grabbed lot of attention during family week in Bigg Boss 13 house. He made everyone laugh with her silly antics and jokes. After Bigg Boss 13, he was seen in colors TV show Mujhse Shaadi Karoge with his sister Shehnaaz. 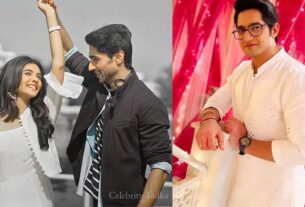 Yeh Rishta Kya Kehlata Hai: Mayank Arora on ongoing track; “There is so much more & it won’t be that easy for AbhiRa” 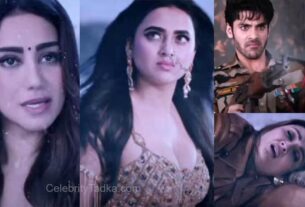 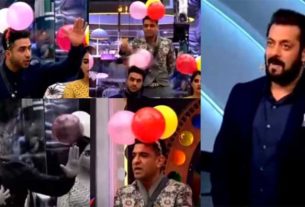 Bigg Boss 14: Aly Goni & Eijaz Khan gets into heated Argument; Aly accuses him for lying about having ‘Touch Issues’