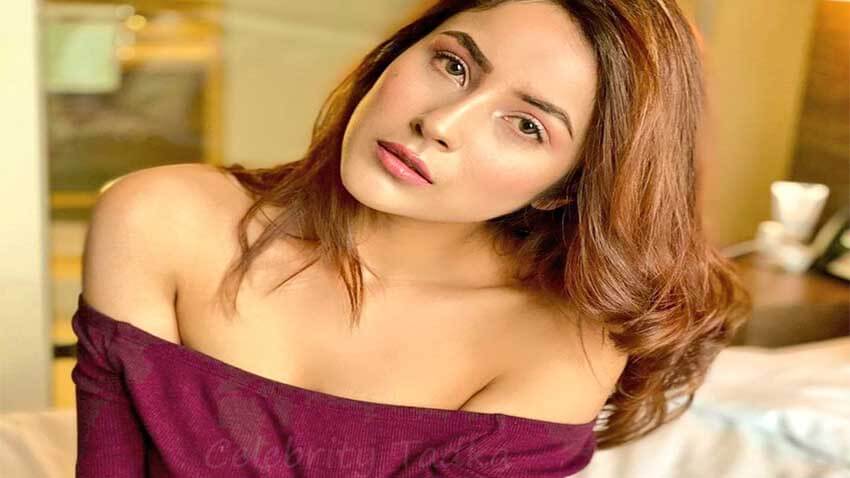 Bigg Boss 13 fame Shehnaaz Gill is currently in Canada for the shoot of her upcoming Punjabi film Honsla Rakh alongside Bollywood actor-singer Diljit Dosanjh. The actress enjoys massive fan following on social media & is ruling the hearts of millions of fans around the globe.

Recently, we came to know that Shehnaaz had received acid attack threats and netizens are also making morphed videos of her. However, the actress seems to be unfazed by all these things & says that she does not let such things affect her.

Now, the actress has broke her silence over these threats & negativity. In an interaction with Bollywood Hungama, Shehnaaz said that she would like to congratulate those who are doing such things. She mentioned, “These things do not affect me rather than I think it is giving me more sympathy. These people do not realise that if they say something negative about someone, it only turns into positivity for the other person.”

Meanwhile, Shehnaaz Gill will soon be seen in the music video ‘Habit‘ alongside Sidharth Shukla. This will be SidNaaz third collaboration together after Bhula Dunga and Shona Shona. Yesterday, Shehnaaz‘s music video FLY alongside Badshah and Uchana Amit got release. The song is receiving a great response from viewers. 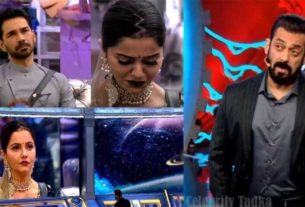 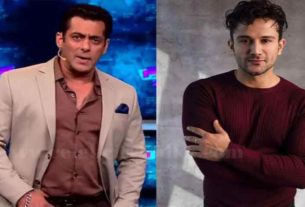 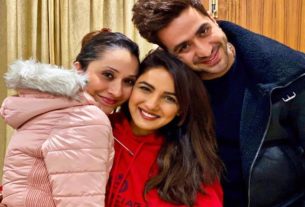 Bigg Boss 14: Aly’s sister Ilham Goni Reveals their parents have No issues with Aly-Jasmin Bhasin’s relationship; “I can’t think of any other girl who would be a better match for him”