Bigg Boss 13 fame Shehnaaz Gill surprised her fans yesterday by coming live on her Instagram handle. The actress interacted with her fans on live chat after a long time. During the IG live session, Shehnaaz talked about many things with her fans like her upcoming projects, learning make-up skills, her diet control and many other things.

While speaking with fans, the actress also spoke about the her viral rap song “Tuada Kutta Tommy” by Yashraj Mukhate which had created a havoc on social media. The actress said that her dialogue used in the video is actually a famous proverb used in Punjab, so she was shocked and happy at the same time to see that it had gone viral in no time.

In the live session, Shehnaaz said, “It’s just a proverb we use in general. ‘Sadda kutta, kutta… twadda kutta, tommy?‘ and that’s what I said. But I am so shocked and happy that you all made it viral.” She also recited the line, “Kya karu main mar jau?” for her fans.

Take a look at the full live chat video:

Meanwhile, Shehnaaz Gill yesterday expressed her gratitude towards her lovely fans for their constant love and support as she get her Silver Play Button from YouTube on completion of 100k subscribers on her channel.

On work front, Shehnaaz will soon be seen in a music video alongside Sidharth Shukla. The two has recently shot for the video in Goa. The song will be sung by Shreya Ghoshal and composed by Arko. This is Sidharth–Shehnaaz‘s third collaboration after ‘Bhula Dunga‘ and ‘Shona Shona‘.

ALSO READ: Shehnaaz Gill Thanks her fans for their Love & support as She gets her Silver Play Button from YouTube 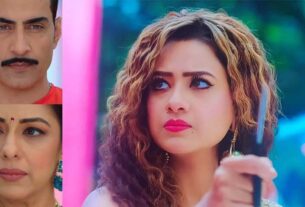 Anupamaa: Kavya LASHES Out at Vanraj, calls him sociopath; Fans lauds her, ‘You go ahead girl, show this man his place’ 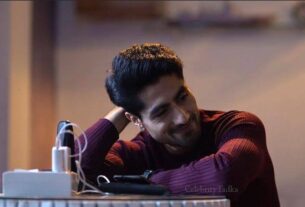 Harshad Chopda on receiving recognition for Yeh Rishta Kya Kehlata Hai; “It’s one of the peaks of my acting career, I am humbled by the appreciation” 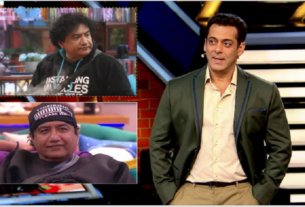