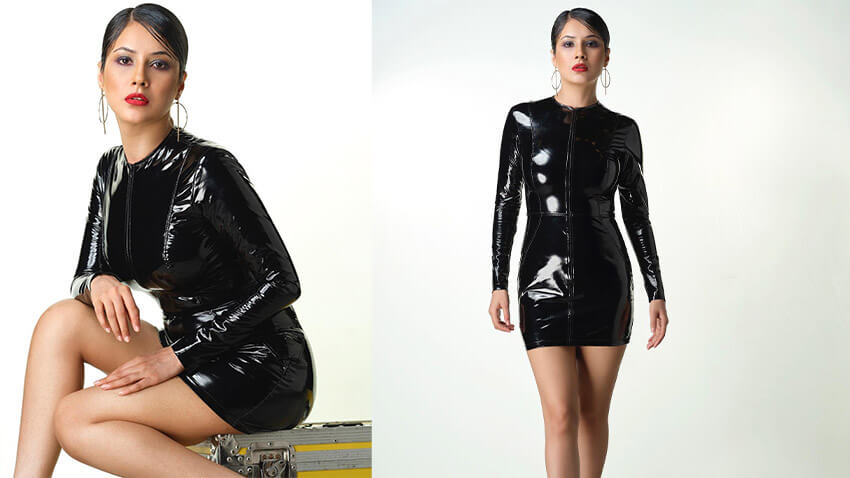 Honsla Rakh actress Shehnaaz Gill is one of the most popular face of television industry. The actress is always in news, from her professional work to her personal life. The Bigg Boss 13 fame never leaves a chance to amaze everyone with her fashion sense and stylish looks. The actress has once again left her fans in awe with her stunning photoshoot by ace celebrity photographer Dabboo Ratnani.

Just while ago, Shehnaaz shared some couple of pictures from her latest photoshoot. She looks super gorgeous in black short dress as she poses for the camera. Sharing the picture, she captioned the post, “One Day or Day One? You decide.”

Soon after her post, fans flooded her comment section with love and praises. A fan commented, ‘Mind blowing look #shehnaazgill,’ another user said, ‘You can rock every look with your presence‘. One fan said, ‘Shehnaaz Aag Laga di Aag‘, another one says, ‘Omg What a Hottie‘.

On Work front, Shehnaaz last seen in Punjabi film Honsla Rakh alongside co-star Diljit Dosanjh, Sonam Bajwa. The actress has received immense love and appreciation from audience for her performance in the film.

Recently, Shehnaaz become the ambassador of a campaign started by the spiritual organisation Brahmakumaris for the empowerment of girl child. Also, as per reports, Shehnaaz Gill has signed Salman Khan starrer upcoming film Kabhi Eid Kabhi Diwali. She will be playing a prominent role in the film opposite actor Aayush Sharma.

ALSO READ: Shehnaaz Gill reacts to those who criticized her for her poor speaking skills; Opens up on her work plans, “My dreams are big, Acting karni hai, Singing bhi karni hai” 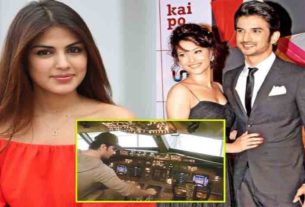 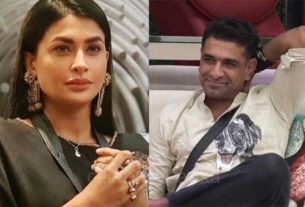 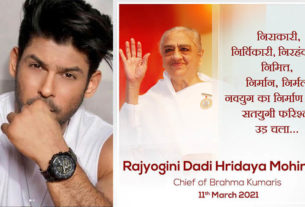