Singer-actor and Bigg Boss 13 fame Shehnaaz Gill is a well-known face in the entertainment industry. She keeps making headlines for whatever reasons whether her stylish photoshoot, fashionable outfits or her projects. She keeps sharing pictures and videos on social media to keep her fans and followers engaged. Just while ago, Shehnaaz shared some stunning photos from her latest photoshoot leaving everyone awestruck.

The Honsla Rakh actress took to her Instagram handle and shared the photos with a white heart emoji in caption. She looks gorgeous dressed in a white mini dress that has a semi-formal touch and ruffled sleeves. Her wavy hairs and intense gaze making the pictures more captivating. Fans in awe of her hot looks as she strikes poses for the cameras.

Her fans filled her comment section with praises as a fan calls her ‘Hottie’ while another one says, ‘You are such a Beautiful, Gorgeous, Amazing, Stunning and a Pure Soul. #ShehnaazGill Lots of Love. Proud of you’. One fan commented, ‘Shehnaaz the epitome of fashionable elegance’.

Have a look at the photos below:

ALSO READ: Karan Kundrra on TejRan’s comparison with Sidharth Shukla-Shehnaaz Gill; ‘SidNaaz has got Sidharth in it, out of respect to him, you should not compare’ 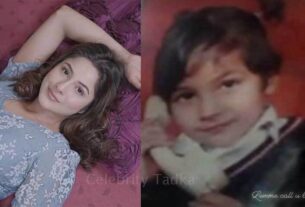 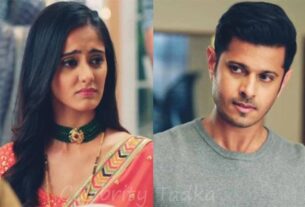 Ghum Hai Kisikey Pyaar Meiin: Virat tries to resolve things with Sai and asks her to RETURN to Chavan house 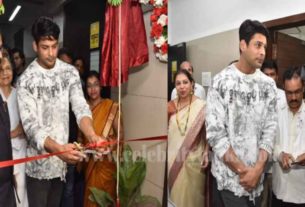