It’s been long time Bigg Boss 13 has over but the actress is still ruling the hearts of millions of fans. Shehnaaz always leaves her fans amazed with her pictures as she always seen in new and different looks.

Just while ago, Shehnaaz Gill shared few beautiful pictures of herself from her latest photo-shoot. She looks stunning in a black outfit with metallic jewelry around her neck. The actress looks so mesmerizing in these pictures that we just can’t take our eyes off from her glamorous looks.

Sharing the pictures Shehnaaz wrote a Beautiful caption. It reads, “Clothes aren’t going to change the world, the women who wear them will.- Annie Klein….A little glamour, won’t harm.”

Take a look at her pictures:

Also Read: Shehnaaz Gill practicing the hook step of Kurta Pajama so gracefully in This BTS video that will surely leave you Awe-struck-WATCH 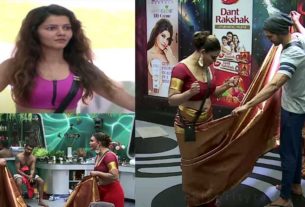 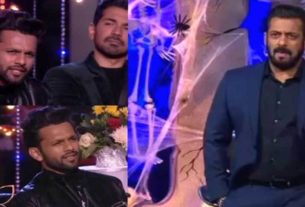 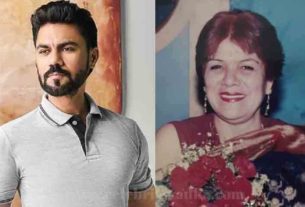