Bigg Boss 13 fame Shehnaaz Gill enjoys immense popularity after her amazing stint in the controversial reality show. The singer-actress has been climbing the ladder of success after the reality show. She is one of the most popular face of Indian Television Industry right now. From her projects to her social media posts, the actress is always in news.

Just while ago, she has dropped some sizzling pictures of herself on her Instagram handle leaving all fans awestruck. Shehnaaz looks gorgeous in grey colour floral printed dress. Her fans are drooling over her mesmerizing beauty as they comments on her post, ‘You breathtaking beauty‘. Another fan says, ‘Your Beauty has No Boundaries‘. 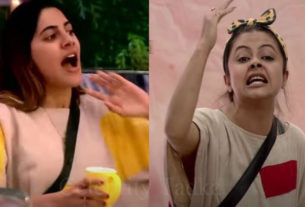 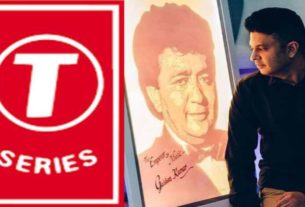 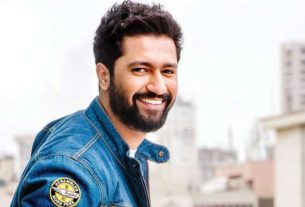 Vicky Kaushal DISMISSES rumours of breaking the lockdown Rule and pulled up by Cops, Calls them Baseless