Singer-actor Shenaaz Gill is making lot of headlines after her stint in the reality show Bigg Boss 13. The actress is leaving no stone unturned to impress fans with her amazing looks and style. Shehnaaz is always in news for her stunning looks and fashion sense.

Today, The actress has shared a stunning video grooving to Justin Bieber‘s track Intentions. The actress is looking super gorgeous in black short dress with brown boots. She did a high ponytail as she flaunts her bangs. Shehnaaz is looking like a Barbie doll in this outfit. As soon as Shehnaaz dropped the video, her fans went crazy over super gorgeous looks. Sidharth Shukla Opens up on doing films, Acting career, his decision of participating in Bigg Boss and his link-ups with co-stars-Read deets 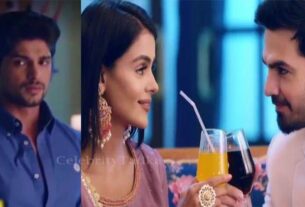 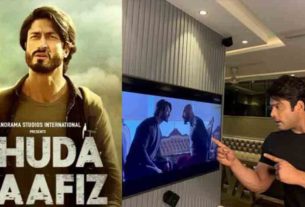