Bigg Boss 13 fame Shehnaaz Gill is always in news, From her projects to her social media posts. The actress keeps sharing hot and sassy pictures on her social media handle and entertains her fans & followers with her amazing dance and fun video clips or Instagram reels.

Just while ago, Shehnaaz dropped a super cool dance video of herself as she grooves to the tunes of “Baila Conmigo” song by American singer Selena Gomez. She looks gorgeous in cute pink night suit with a ponytail as she flaunts her bangs. Her fans has left impressed with her amazing dance moves and flooded her comment section with praise of words. Sharing the video on her Instagram handle, she captioned it, “#bailaconmigo.”

Have a look at fans reaction on her post:

ALSO READ: Shehnaaz Gill drops Stunning pictures of herself from her recent shoot as she slays in This black dress 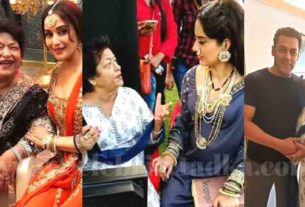 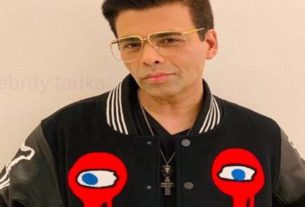 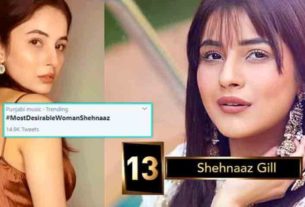