Recently, Bigg Boss 13‘s Shehnaaz Gill was in news for making her Bollywood debut with Salman Khan starrer film Kabhi Eid Kabhi Diwali. We all know that the Honsla Rakh actress shares a great bond with Salman ever since she made her first appearance in reality show Bigg Boss 13, 3 years back. Few week back, there were reports that Salman has approached Sana himself to do the film and she has even given her nod on the same.

Reportedly, Shehnaaz will be playing a prominent role in the film opposite actor Aayush Sharma. And now, a video of Shehnaaz has been going viral online which her fans assuming is from the sets of Kabhi Eid Kabhi Diwali. The video is bit blurry one and features Shehnaaz waking out of her vanity van, decked up in South Indian attire. She has tied her hair in a braid and also has gajra adorned over them.

On Work front, Shehnaaz last seen in Punjabi film Honsla Rakh alongside co-star Diljit Dosanjh, Sonam Bajwa. The actress has received immense love and appreciation from audience for her performance in the film. Recently, Shehnaaz become the ambassador of a campaign started by the spiritual organisation Brahmakumaris for the empowerment of girl child. 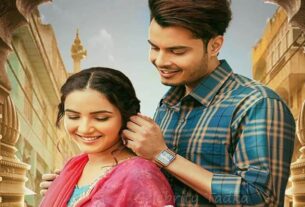 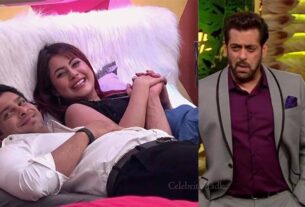 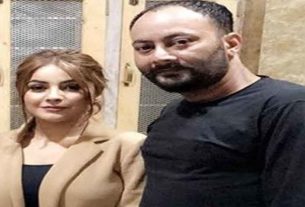