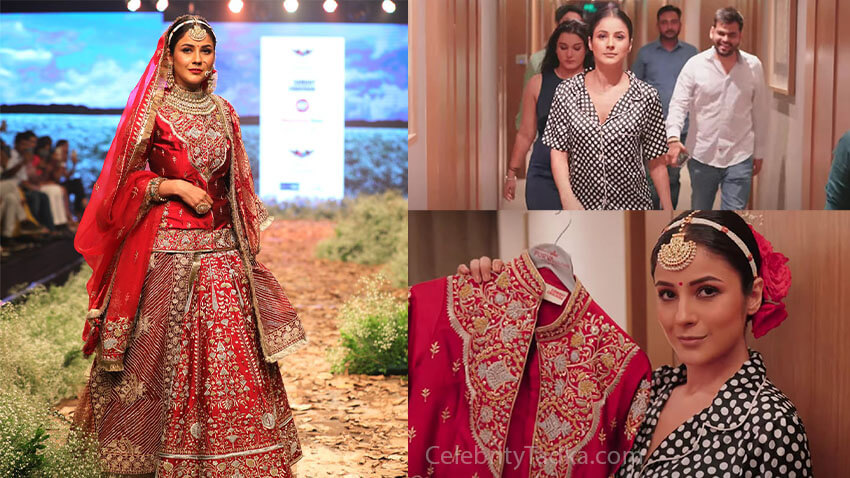 Actress-singer Shehnaaz Gill is a prominent name in the entertainment industry and touching new heights of success everyday. The Bigg Boss 13 queen enjoys immense popularity on social media and is winning everyone’s hearts with her amazing personality and work. Recently, Shehnaaz Gill walk the ramp for the first time for designer Samant Chauhan in Ahmedabad.

On Wednesday, Sana shared a behind-the-scenes video of her debut ramp walk that shows the making of her bridal avatar. The Honsla Rakh actress dropped the video on her YouTube channel with title ‘I walked the ramp for the first time‘. In the clip, Shehnaaz shared her nervousness about walking the ramp for the first time. The actress said that she felt like she have an exam because this was her first time. She said that she have never experienced walking the ramp before.

Shehnaaz had previously shared few photos and a video from her first ramp walk. She looked breathtakingly beautiful in a red royal bridal attire. The actress shared the post with caption, “My first walk for designer @samantchauhan. Thank you @timesfashionweek for having me for the Grand finale. This will be cherished forever.”

On project front, Shehnaaz last seen in Punjabi film Honsla Rakh alongside co-star Diljit Dosanjh, Sonam Bajwa. The actress is all set to make her Bollywood debut with Salman Khan starrer film Kabhi Eid Kabhi Diwali. She is reportedly paired opposite singer-actor Jassie Gill in the film. Directed by Farhad Samji, Pooja Hegde will be opposite Salman while Raghav Juyal will romance Malvika Sharma. Dhoom 3 actor Siddharth Nigam also a part of the film.

A day before, Shehnaaz was seen having fun with Raghav Juyal and Siddharth Nigam as they returns after wrapping the Hyderabad schedule of ‘Kabhi Eid Kabhi Diwali’. Fans are super excited for her Bollywood debut.

Cutie, heartbeat of nation, center of attraction ✨️ our #ShehnaazGill…

ALSO READ: Shehnaaz Gill looks breathtakingly beautiful in red bridal lehenga as she walk the ramp for the first time 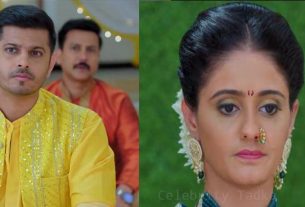 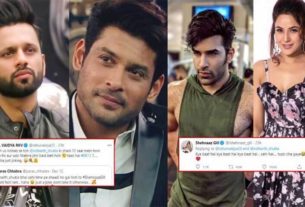 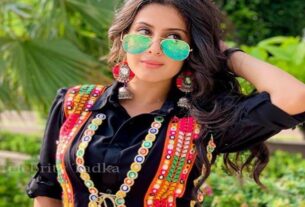 Udaariyaan: Isha Malviya says negative comments does not affect her personal life; “I know that it is grey shade, I enjoy my character and respect my work”