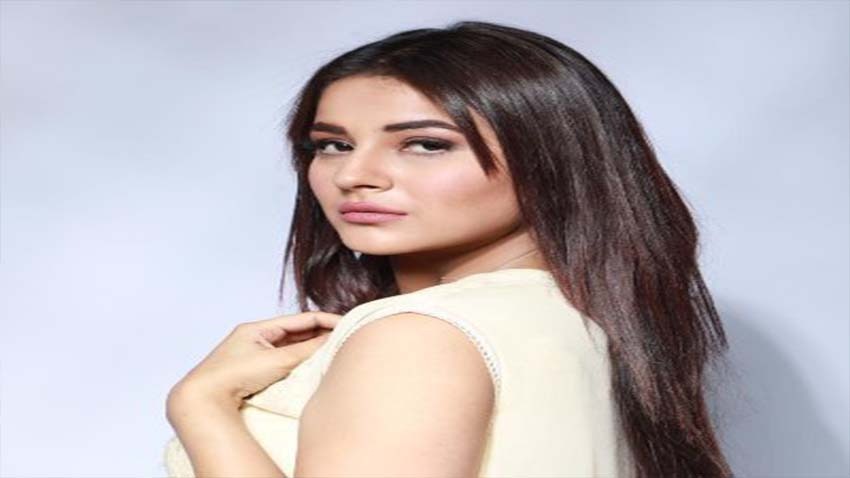 There are several speculations going on regarding celebrity contestants who will enter the show this year. There were also reports that Bigg Boss 13 fame Shehnaaz Gill will also enter the show as a special guest, but now the actress has clearly denies these reports.

In an recent interview with Times Of India, Shehnaaz talked about these reports of her being part of Salman Khan‘s reality show Bigg Boss 14. The actress said, “Bakwas, mujhe koi invitation nahi aaya hai. Our season was such a hit, it would be interesting to see what the participants do and how they fare this year. But to answer your question in a clear manner, I am not going to ‘Bigg Boss 14‘.” 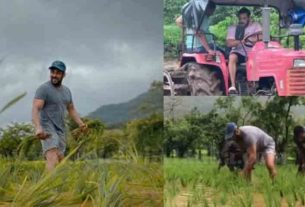 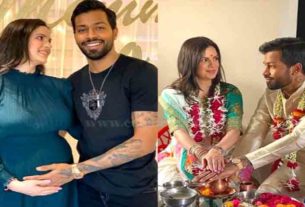 Hardik Pandya and Natasa Stankovic expecting their first child; Says, ‘Excited to welcome a new life into our lives’