In the video, Salman is seen flaunting his long hair look in style at a beautiful location of Ladakh. Sharing the video on her Twitter, Shehnaaz captioned it, ‘Kisi Ke liye Voh Bhai hai Aur Kisi Ki Jaan’. Fans are super happy to see her on big screen soon. Directed by Farhad Samji, the film also stars Pooja Hegde and Venkatesh in the lead roles. It also features actors like Shehnaaz Gill, Jassie Gill, Siddharth Nigam, Raghav Juyal, Palak Tiwari among others. The film is slated to hit the theatres in December this year.

On project front, Shehnaaz Gill last seen in Punjabi film Honsla Rakh alongside co-star Diljit Dosanjh, Sonam Bajwa. The actress recently announced her another Bollywood film titled ‘100%‘ where she will share screen with John Abraham, Riteish Deshmukh and Nora Fatehi. The film will be directed by Sajid Khan and will release in theatres next year on Diwali.

As per reports, Shehnaaz also signed Rhea Kapoor’s next, which will be helmed by her husband Karan Boolani. The film also features Anil Kapoor and Bhumi Pednekar, is reportedly a modern take on relationships. However, there is no confirmation about it.

On the work front, Salman also has Maneesh Sharma’s ‘Tiger 3‘ which stars Katrina Kaif and Emraan Hashmi in lead roles. Apart from this, he has also roped in for ‘Kick 2‘ with Jacqueline Fernandez. 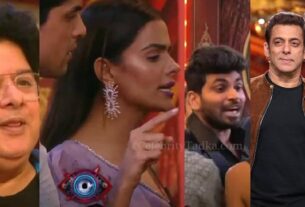 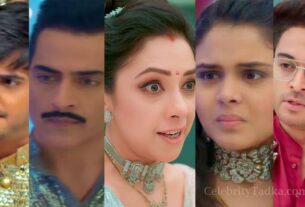 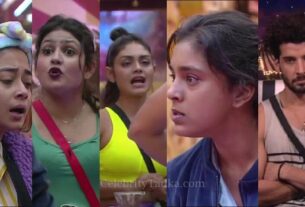