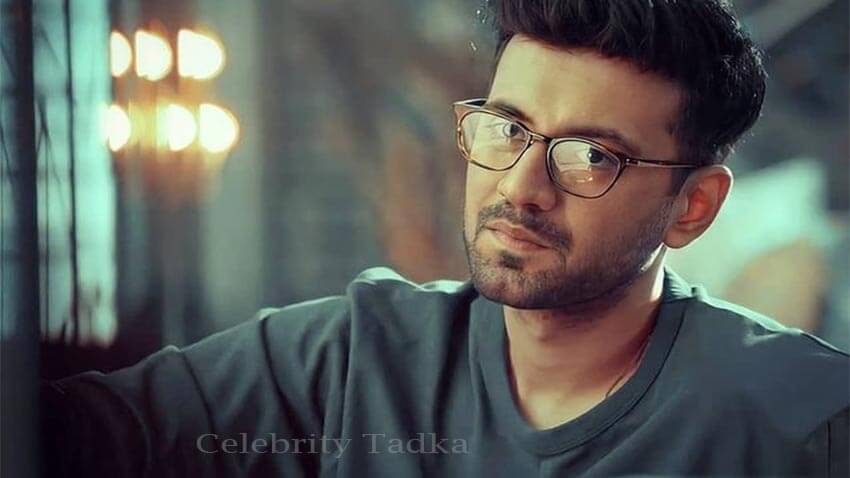 Actor Karanvir Sharma, who gained immense popularity with his portrayal of Shaurya in Star Plus show Shaurya Aur Anokhi Ki Kahani, is celebrating his birthday today,18 September. His fans are sharing several posts and videos on social media sending good wishes to him on his B’day.

In an interaction with India Forums, Karanvir opened up about his Birthday plans and upcoming romantic music video with co-star Debattama Saha. Speaking about his B’day plans, the handsome hunk said, “I plan on spending my time with all the loved ones, my family, my old school buddies, meeting them for lunch, and dinner is something that will be with family and goodnight for the fans. Also, I am hopeful to get the teaser out of the song that everyone has been looking forward to – Jo Tera Howega.”

Yesterday, Karanvir has shared the first look poster of his upcoming music video ‘Jo Tera Howega’ alongside actress Debattama Saha. The song is sung by Debattama while video is directed by Karanvir himself. The music is composed by Vatsal Chevli while lyrics penned by Shakeel Azmi. When he was asked when will fans get the music video, Karanvir said, “Mostly, it is going to be a day here and there, after my birthday if everything goes as planned.”

He further talked about shooting with Debattama once again and also shared his direction experience. The Zid actor said, “It was fun ya, the whole team is so comfortable with each other, it was a breeze. She is so good that she hardly needs any direction as such, she understands the rhythm and music and that is a very big plus for an artist. Directing her is a great experience.” 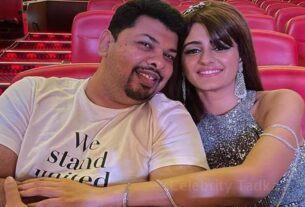 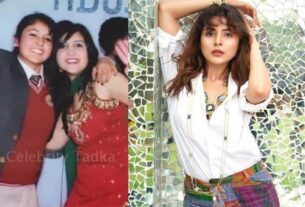 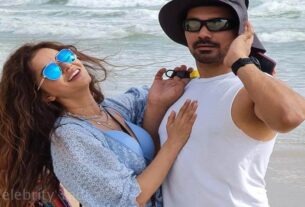 Rubina Dilaik-Abhinav Shukla on their new music video ‘Tumse Pyaar Hai’, “There are few projects like these where you get to relive your past so authentically”