The report additionally added that one of the primary purposes behind the show going off-air is TRPs. As the TRPs has not gone up this past month despite the fact that the makers have tried to incorporate several tracks in the show. However, it looks like nothing has been helping.

The report further added that the chances are that the show moves to OTT and might wrap up on television. Reportedly, the final decision regarding the same will only be taken in July’s first week. Talking about the same, SAAKK‘s lead actor Karanvir aka Shaurya told the portal that he has no idea about it. And, he doesn’t know whether the show will go off-air or move to the digital platform. He added how he is simply getting along with his work and goes to the shoot day by day.

Well, now it would be pretty interesting to see whether the show gets shifted to the OTT platform or will continue to run on TV.

Shaurya Aur Anokhi Ki Kahani is a remake of the popular serial Mohor, and so far, the response to the show has been immense as far as the popularity online is concerned. Fans are loving the on screen chemistry between lead pairs Karanvir and Debattama. The show keeps trending on Twitter daily and receiving a great response on social media. 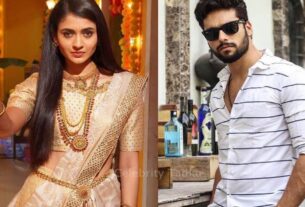 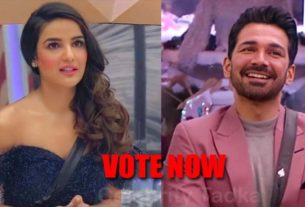 Bigg Boss 14 POLL: Who was most deserving to stay in the house? Abhinav Shukla or Jasmin Bhasin-VOTE HERE 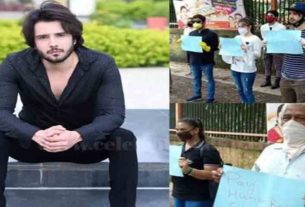