Star Plus popular show Shaurya Aur Anokhi Ki Kahani is keeping the viewers hooked to its ongoing episodes by unfolding exciting twists and turns. It stars Karanvir Sharma and Debattama Saha in lead. The duo is grabbing lot of attention as Shaurya and Anokhi in the show. Fans are in love with their on-screen sizzling chemistry and fondly calls the them #Shakhi. In the upcoming episode, the viewers will get to see some more interesting twists and turns.

He teases Anokhi by calling her Mrs Anokhi Shaurya Sabherwal who doesn’t need to knock to enter her husband’s office. As Anokhi gets pissed off, Shaurya romantically pulls her closer to him and starts romancing with her.

However, Shagun witnesses everything and gets super irked seeing their office romance. Shagun gets shocked when Shaurya tells Anokhi about their marriage. Shaurya accepts Anokhi as his wife and doesn’t want Shagun to linger on him anymore.

Well, it will be interesting to watch how Shagun will react on knowing about Shaurya and Anokhi‘s marriage? 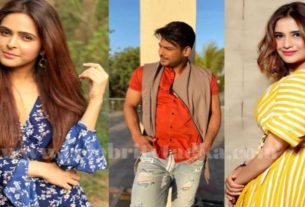 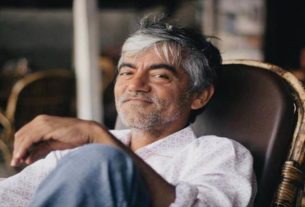 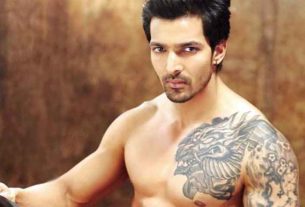