Star Plus popular show Shaurya Aur Anokhi Ki Kahani, produced under DJ’s a Creative Unit was aired on 21 December 2020. The series is a remake of Star Jalsha’s Bengali series Mohor. It stars Karanvir Sharma and Debattama Saha in lead roles. SAAKK is one of the most loved show on television right now.

Fans are loving this On-screen camaraderie between Karanvir and Debattama Aka Shaurya & Anokhi. Meanwhile, in a recent interaction with TellyChakkar, actress Debattama talked about her bond with Karanvir in the show. The actress revealed, “To be very honest, I was scared in the beginning. He has done so much work before. He used to be extremely quiet and used to talk to others. I tend to observe people first. He used to not talk to me.”

She further added, “I used to pray to God that how will we make that rapport and make our jodi hit if we don’t interact. There was no chemistry between us. I was just hoping that we at least start talking to each other and rest, we will figure out later.”

Then, Debtattama said, “We slowly started talking to each other and now our bond is extremely great. It is such fun to work with him. We keep teasing each other. We have so much masti before the shot and immediately get into our character once the camera starts rolling.” 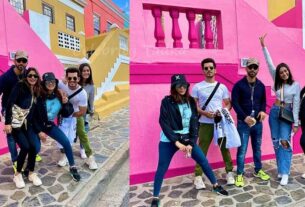 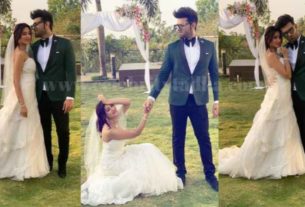 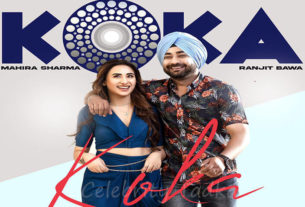