Star Plus popular show ‘Shaurya Aur Anokhi Ki Kahani‘ starring Karanvir Sharma and Debattama Saha has recently went off-air. However, the buzz related to the show and the actors are still there among the fans. The fans even revolted against the makers decision of the show being axed. But eventually, the show had bid adieu. The show was produced by DJ’s Creative Unit and received a great response from viewers.

Recently, in an interaction with India Forums, Ayushi Bhatia who played the role of Reema (Anokhi‘s best friend) in the show, reveals about her closest bond from the show. The actress said, “Well, when we went outdoors for shoot, we all really gelled along well. But my bond with Debattama Saha, Swarda Thigale and Falaq Naaz have been very special. We used to hang around together. Everyone basically has a different space for themselves in my heart. Working with each one of them was special in someway or the other. All the senior actors were very supportive while Debattama, Swarda and Falaq will always stay close to my heart. I also gelled along beautifully with Trishala and Sindhu.”

Ayushi further said, “Initially, when I started shooting, I was kind of reserved and were letting things sink in. I was observing and all. Debattama is an extrovert and so am I, but initially, I took time to create a bond, but when I did, I really became thick with them. My bond with Debattama also became stronger gradually. We almost shared a bond like Reema-Anokhi offscreen.”

ALSO READ: Shaurya Aur Anokhi Ki Kahani actress Debattama Saha Opens up on her future plans; “I am definitely trying out something and I hope that I’ll get work soon” 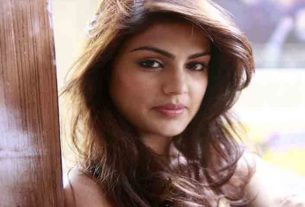 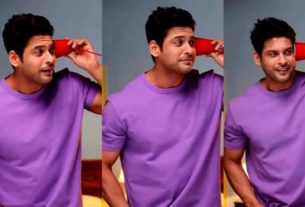 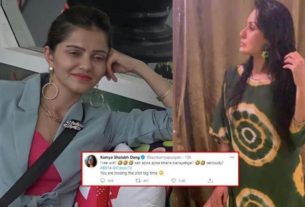