Actors Karanvir Sharma and Debattama Saha starrer Shaurya Aur Anokhi Ki Kahani produced under DJ’s a Creative Unit, is one of the most loved show on television. Karanvir & Debattama Aka Shaurya and Anokhi is ruling the hearts of viewers with their sizzling chemistry. Fans fondly calls the the duo #Shakhi.

As we all know TRPs is an important aspect for any show on television for it to continue on the screen. While there are actors who believe that it is their job to perform and let the audience decide the show’s fate, one cannot deny that a consistent number game is important for any show to last longer.

Now, in an interaction with India Forums, Shaurya Aur Anokhi Ki Kahani‘s lead actor Karanvir Sharma recently shared his views on TRPs. The actor feels that we need a newer understanding of TRPs.

Karanvir quoted saying, “The thing is that I have never really understood TRPs and it has never been my forte. Yes, you do have a certain talk about it among people who are from television or producers and they will be concerned if a show is not getting TRPs and that is a very valid thing but it is very subjective. I think we need a newer understanding because the show might not do well on the TRP front but in the digital front of the same app of the same company, it can do wonders, so there has to be a total algorithm to it. The show might do really well in some other country, and might not do well in your country, so everything has to be considered.”

The Zid actor further added, “TRP is such a thing that I can’t really understand it, I don’t even know how they measure it, there is the whole BARC system and everything but what are the accuracy levels, I don’t know. Having said that, if you want your show to work, you expect a consistent TRP but I have always told my people that I have never been a numbers person because it will start affecting me and my performance.” 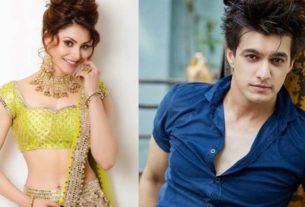 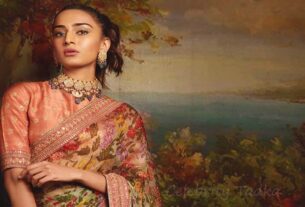 Erica Fernandes Reveals why she rejected Bigg Boss; Says, Would love to do Khatron Ke Khiladi 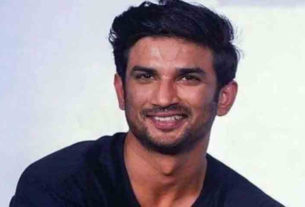