Star Plus’ show Shaurya Aur Anokhi Ki Kahani starring Karanvir Sharma and Debattama Saha in lead, is going off-air. There was lot of reports doing rounds that the show might get digitalized but nothing like that happened as the makers has decided to wrap up the show. The show will telecast the last episode on 24th July 2021.

Now, actor Hitesh Bharadwaj, who is seen portraying the role of Inspector Ahir in Shaurya Aur Anokhi Ki Kahani, is sad about the show going off-air. In an interaction with The Times Of India, Hitesh said, “There was good team work and all of us put in a lot of hard work. The team had a good script and the characters were real. I was happy that after Choti Sarrdaarni, I got to essay a very realistic character once more. It is sad that the show is wrapping up, but I am looking forward to a new journey now.”

The actor further shared that the team had to shoot in different locations due to restrictions in Mumbai some time ago. He said, “Due to restrictions imposed in Mumbai, we moved to Goa initially. After restrictions were imposed in Goa, we moved to Hyderabad. It was tough shooting from different locations and following safety protocols. While we were grateful about working, we were also slightly anxious about the situation. I am happy that even in such difficult times we were all working so hard.”

The news of show going off-air has already left fans sad and disappointed. From trending on twitter to sending messages and requesting channel & makers to change their decision, fans did their best to save their favorite show. Reportedly, SAAKK will be replaced by Qisaago Telefilms’ show Zindagi Mere Ghar Aana. 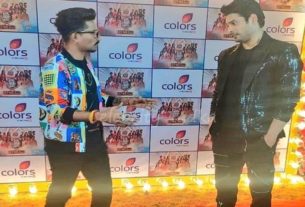 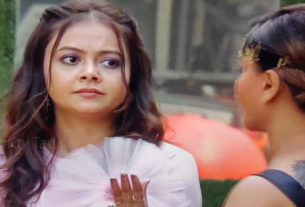 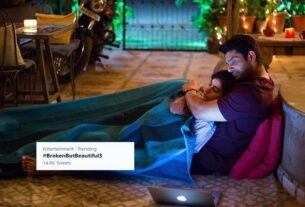