Its been a year since Bollywood actor Sushant Singh Rajput passed away. His demise had left everyone shocked and his loved-ones is still waiting for his Justice. Meanwhile, Sushant and popular TV actress Ankita Lokhande have been in news from past few days related to their popular TV show Pavitra Rishta. The show that began in 2009 entertained audiences with 1500 episodes. Followed by the late actor quitting the show in 2011 and senior actor Hiten Tejwani stepping into the shoes to play the title role for 3 years, the show went off in 2014.

This romantic drama has been making lot of headlines from the last couple of days. As per reports in Pinkvilla, there have been speculations doing rounds that actor Shaheer Sheikh will play the lead role in the new season of the show titled, Pavitra Rishta 2.0. Shaheer will be portraying the role of Manav which was previously played by late actor Sushant Singh Rajput. He will be seen opposite Ankita Lokhande who will be continuing to play Archana after 7 long years.

A source informed the portal, “Shaheer Sheikh has come on board Pavitra Rishta 2.0 to portray the iconic character of Manav. Ankita will be back to play Archana again after 7 long years. The other cast members will be locked soon.”

It was in July 2020 when producer Ekta Kapoor and actress Ankita Lokhande had planned to reunite it is almost after a year the script seems to have fallen in place. The show will premiere on the OTT platform, so far neither Ekta Kapoor nor Shaheer Sheikh have confirmed the news.

ALSO READ: Shaheer Sheikh reveals he wants to play a Negative character; Says, I’m excited to give a shot at playing an ‘Anti-hero’ 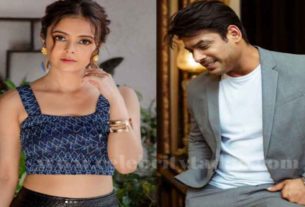 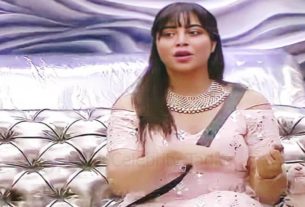 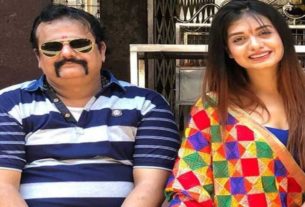