Ranjan had started his career as a theatre artiste and so was part of many well-known plays. Later, He shifted his base to Mumbai to fulfill his dream as an actor. Ranjan Sehgal has appeared in film Sarbjit starring Randeep Hooda and Aishwarya Rai Bachchan. He is a well-known Punjabi actor, mostly known for his role in films like Mahi NRI and Yaaran Da Katchup.

Ranjan originally from Chandigarh, Punjab completed his Master’s degree in Theatre from Punjab University. Sehgal had tied the knot with costume designer Nivya Chhabra on February 24, 2014. The couple met on the sets of a Punjabi show and also worked together in the show Tum Dena Saath Mera. 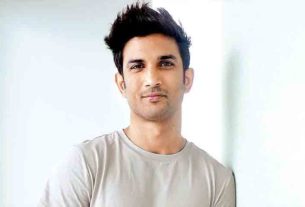 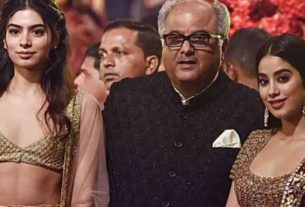 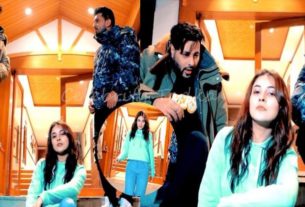