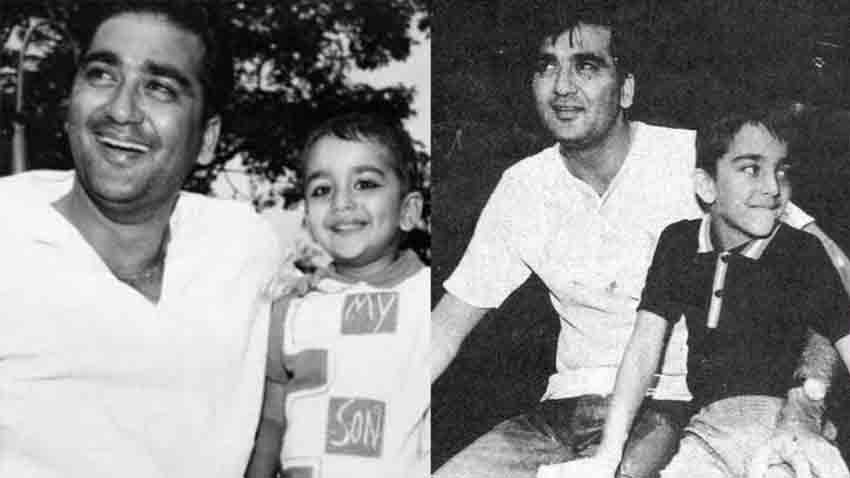 Sharing the picture on his Social media handle, He wrote, “You have always been my source of strength and happiness. Happy Birthday Dad!”

You have always been my source of strength and happiness. Happy Birthday Dad!❤️

Soon after Posting the picture, His daughter Trishala commented on his post. She wrote, “Happy Birthday DadaJi.”

Sunil Dutt was an Indian film actor, producer, director and politician. He was the Minister of Youth Affairs and Sports in the Manmohan Singh government (2004–2005).

Talking about Sanjay Dutt, the actor was last seen on Big screen in the 2019 period drama film ‘Panipat‘. 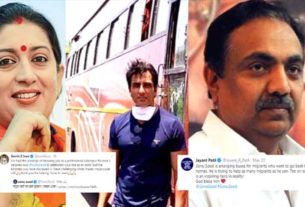 Smriti Irani and Jayant Patil Praises Actor Sonu Sood for Helping Migrants; Calls him a ‘Inspiring Hero’ and Thanked him 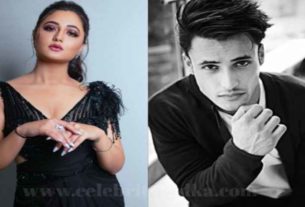 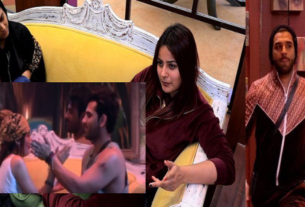