Arjun Kapoor and Parineeti Chopra are back and this time with a bang. Yesterday, both Arjun Kapoor and Parineeti Chopra released posters from their film Sandeep Aur Pinky Faraar on social media. After piquing the interest of fans on social media. The much-anticipated trailer of kidnapping drama film Sandeep Aur Pinky Faraar is out and looks quite promising.

The trailer of Sandeep Aur Pinky Faraar starring Arjun Kapoor playing the role of Pinky Dahiya. While Parineeti plays the role of Sandeep Kaur Singh. The trailer of the film begins with an introduction of the characters the actors play. And how fate and destiny bring Parineeti, a rich corporate working lady and Arjun, a Haryanvi Police Officer together.

Sandeep and Pinky Faraar has been directed by Dibakar Banerjee. The film’s music has been composed by Anu Malik. Dibakar has previously directed films such as Titli and Detective Byomkesh Bakshy under YRF. The film will be clashing with Irrfan Khan and Radhika Madan starrer Angrezi Medium.

Apart from Parineeti and Arjun, the film also stars Raghubir Yadav, Neena Gupta and Archana Puran Singh in supporting roles. The film is slated to release on March 20, 2020. 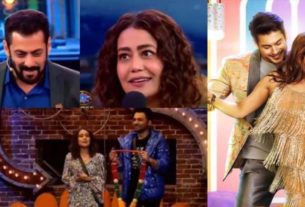 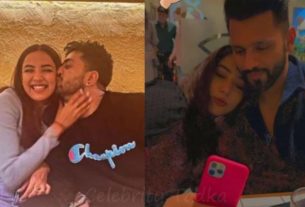 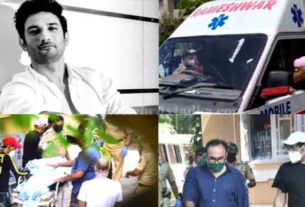