Sambhavna Seth: ‘Shehnaaz Gill continued to cry almost non-stop, She sat down at Sidharth Shukla’s feet and took part in the rituals’ 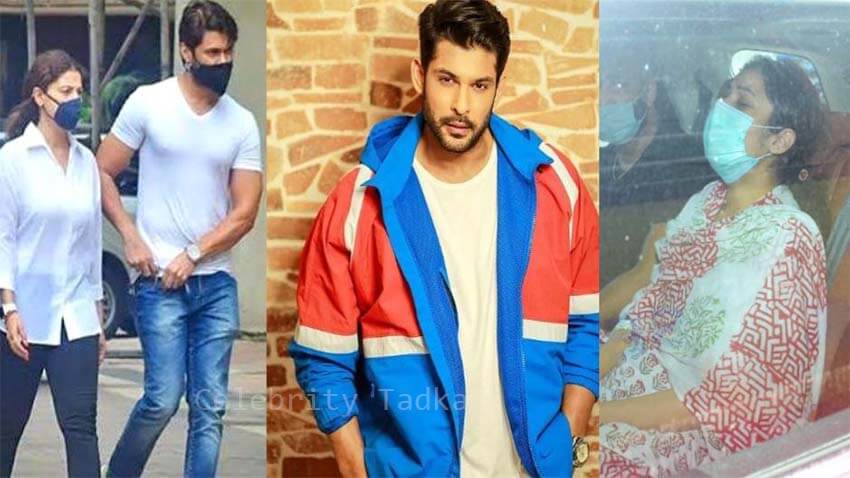 Popular TV and film actor Sidharth Shukla passed away at the age of 40 due to cardiac arrest on Thursday. Since the news of his demise, an outpouring of grief and condolences has flooded the social media. Sidharth‘s close friend Shehnaaz Gill was uncontrollable at the crematorium where Sidharth Shukla‘s last rites were performed a couple of hours ago.

There are several pictures and videos of Shehnaaz doing rounds on social media where she was seen heartbroken, devastated and crying out for ‘Sidharth’. As reported by the Times of India, actress Sambhavna Seth, who were at crematorium to pay her last tribute to Sidharth Shukla, spoke about Shehnaaz Gill and Sidharth‘s mother. Sambhavna said, Shehnaaz continued to cry almost non-stop, saying ‘Sidharth mera bachcha’. “Before the body was put on the platform for the pyre to be lit, it was kept for some time for everyone to pay their last respects. At this moment, Shehnaaz sat down at Sidharth’s feet. Post that, she even took part in the rituals.”

Sambhavna has supported Sidharth during Bigg Boss 13. The actress said, “I supported him a lot from the outside (on social media and spreading the good word) and he had called me to thank me for that. He was sitting with Vindu when he made that call to me. Vindu said ‘come over, let’s party’. I said ‘some other time pukka’. Little did I know uske baad milenge to aise milenge.”

Sidharth was one of the most adored personality of Indian television industry. The handsome hunk gained immense popularity with his stint in controversial show Bigg Boss 13. Hailing from Mumbai, Sidharth made his acting debut with the Hindi TV show Babul Ka Aangann Chootey Na in 2008. He was best known for portraying the role of ‘Shiv’ in Colors TV popular show Balika Vadhu & ‘Parth’ in Dil Se Dil Tak. He has been a winner of India’s biggest reality show Bigg Boss 13 and Fear Factor: Khatron Ke Khiladi 7. 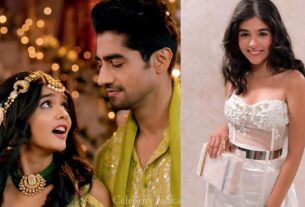 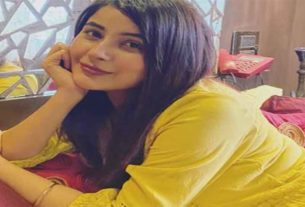 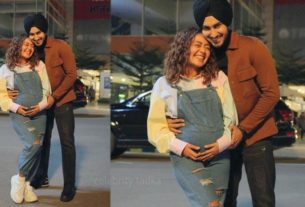