Actress-dancer Sambhavna Seth is one of the most well-known personalities of Indian television as well as a popular face in Bhojpuri film Industry too. The actress rose to fame with her stint in controversial reality show Bigg Boss season 2, she also also participated in Bigg Boss 8.

Sambhavna has also judged a dance reality show where she met the love of her life Avinash Dwivedi. Seth got engaged to Avinash Dwivedi on 13 February 2016. They got married on 14 July 2016. The actress is a superstar in the Bhojpuri industry and has won many awards for her performance. She has done several TV shows and Bollywood films. She appeared in Abbas-Mastan‘s 36 China Town‘s super-hit track “Aashiqui Mein Teri” and gained immense popularity.

Apart from being an actress, Sambhavna is also a well-known Vlogger. She has YouTube channel named Sambhavna Seth Entertainment, where she vlogs about her daily life and gives her fans a glimpse of her personal life. Sambhavna‘s husband Avinash Dwivedi and her three little doggies are the major highlight of her vlogs.

Now, the actress is on cloud nine as she has hit a milestone on her YouTube channel. Yes, Sambhavna has finally reached 1 Million subscribers on her YouTube channel. The actress has shared her happiness by sharing a new video on her channel celebrating this big achievement with her fans. She also thanks her fans on her Instagram handle for their immense love and support.

Have a look at her recent video: 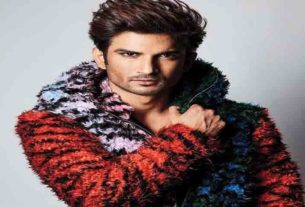 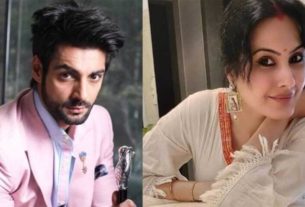 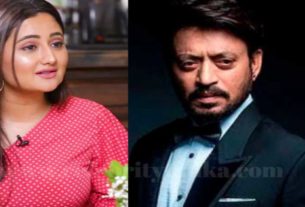 Irrfan Khan’s Demise: Rashami Desai recalls her meeting with the legendary actor; says, “He was so down-to-earth”