As per reports, Jasmin Bhasin, Pavitra Punia, Eijah Khan, Naina Singh among others have been finalised to be a part of Salman Khan‘s show. The contestants were supposed to kept in quarantine period of at least a week or more starting this month-end and the show was supposed to air from the 5th of September. However, now there is some major change in the plans.

According to the reports in Pinkvilla, a reliable sources revealed, “The channel and makers are forced to push the show by a month as the repair work of the set was affected due to heavy rains lashing Mumbai in the past week. The rains have delayed the repair work and the set is not yet ready for the contestants. Hence, keeping all the precautions and everything in mind, the reality show is now being postponed to October.” One of the sources reveal that the makers plan to go live with the show from the 4th of October but nothing has been finalised as yet. 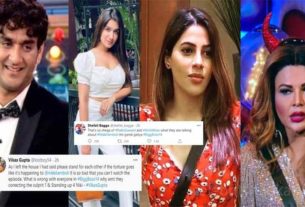 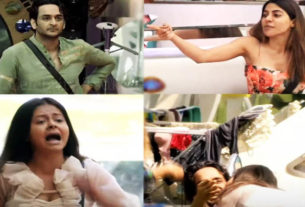 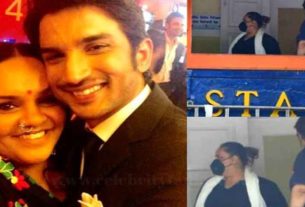