There are several speculations doing rounds on social media regarding celebrity contestant who will enter the Bigg Boss 14 house this year. Amid these speculations and rumours, the makers of Bigg Boss released a BTS video featuring show’s host superstar Salman Khan. In the promo, the production team can be seen taking all precautionary measures as per the guidelines. The show’s host Salman seen interacting with the team, rehearsing his lines, and shooting for the promos.

This BTS video of Salman Khan from the sets of Bigg Boss 14 will surely make fans excited for its grand premiere episode. Bigg Boss season 14 all set to premiere on 3rd October 2020 at 9 pm.

Also Read: Bigg Boss 14 New Promo: Sidharth Shukla tells how he managed to WIN the trophy, Asks if there is anyone who can give him ‘Takkar’ 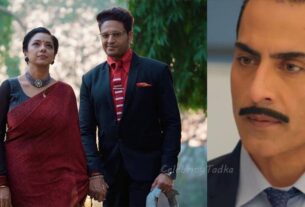 Anupamaa: Anupama to Stands with Kapadias’ to protect them from Vanraj’s wrong intentions 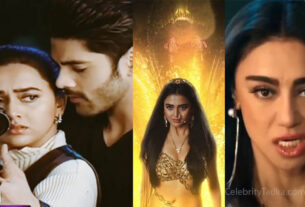 Rishabh doubts Kiara’s identity & plans to find out truth, Pratha Aka Shesh naagin on mission to punish her enemies in Naagin 6 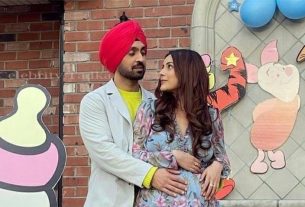 Shehnaaz Gill to resume the pending shoot of a song from Diljit Dosanjh starrer Honsla Rakh? Here’s the reports