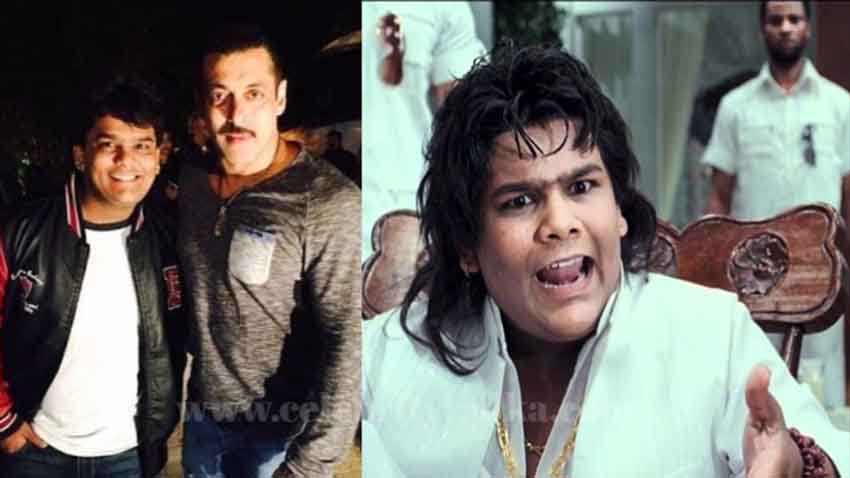 Mohit Baghel was battling with cancer at a very young age. The actor has marked his presence on big and small screen with hard work and dedication. Mohit has worked with Salman Khan and Asin in their film. Mohit has also worked in Sidharth Malhotra and Parineeti Chopra‘s film Jabariya Jodi.

The news of his demise was confirmed by the writer and director of Comedy Circus and Comedy Nights With Kapil, Raaj Shaandilyaa on his twitter handle.

Raaj Shaandilyaa, who made his directorial debut with Ayushmann Khurrana‘s film Dream Girl, had signed Mohit for his upcoming film. Mohit considered Raj as his mentor. He had also worked with him as a child artist in TV show Comedy Circus. 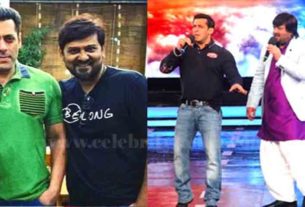 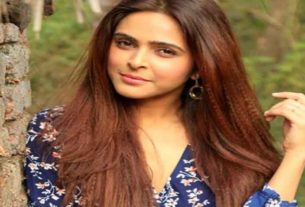