Bigg Boss 14 winner Rubina Dilaik and first runner-up Rahul Vaidya had been loggerheads ever since they entered the Salman Khan‘s show. The two never got along with each other throughout the season and they kept fighting on the show.

During the finale week of BB14, Rubina and Rahul‘s equation become little better. However, after Bigg Boss it seems like the two can never be friends but will always be cordial with each other.

After winning the trophy, Rubina had promised her fans that she will interact with them and finally today the actress came online on Twitter and did a #AskRubi question/answer session. She interacted with her fans and replied to their tweets.

During Q&A session, a fan asked Rubina if Rahul Vaidya is her friend or enemy? To which, Rubina replied that he is just a Bigg Boss contestant for her. So, Rubina had cleared her stance about what she thinks about Rahul Vaidya. However, it seems like there is no chance of friendship happening between Rahul and Rubina.

ALSO READ: VOTE! Who was your favourite player of Bigg Boss 14 between Rahul Vaidya & Rubina Dilaik? 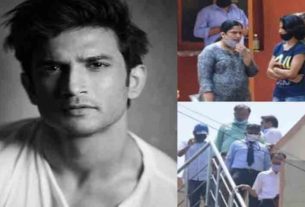 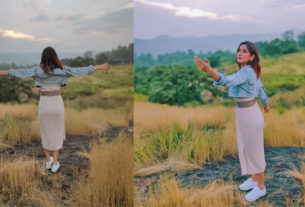 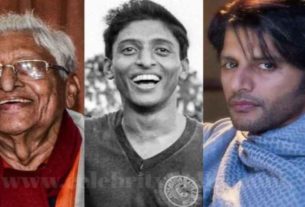