Popular ITV actress Rubina Dilaik, who grabbed lot of attention with her amazing stint in the controversial show Bigg Boss 14, reveals she was offered Khatron Ke Khiladi season 11. The actress said that she was offered stunt based reality show but she rejected the offer as she was doing a show Shakti.

In an interaction with The Times Of India, she said, “Yes, I was offered the show. I didn’t take it up because I had committed to the daily soap Shakti. And then I got COVID. So even if I had taken up the show, I would have to back out.”

When asked if she would like to be part in Khatron Ke Khiladi in the future, Rubina replied, “No, I feel that’s not a show for me. I can’t deal with those creepy, crawly creatures.”

Rubina‘s husband Abhinav Shukla is currently in Cape Town for Khatron Ke Khiladi 11. Speaking about him, Rubina who tested positive for COVID said, “He was really worried for me before leaving for the show. He charted out an entire plan for me – doctors, medication and in case something goes wrong then who to get in touch with. I’m glad he is a part of Khatron Ke Khiladi. This is a show for someone like him, who is an adventure junkie and I am excited for him. I eagerly wait for his calls in the evening when he tells me what all he has been doing there. He is in a good space and enjoying himself.”

ALSO READ: Rubina Dilaik Opens up on being away from Abhinav Shukla; Says, “Being ill makes you want love and comfort from your partner to make you feel better” 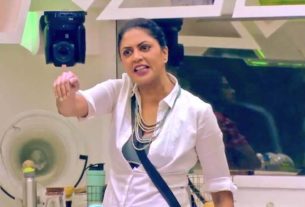 Bigg Boss 14: Kavita Kaushik once again becomes the captain of the house 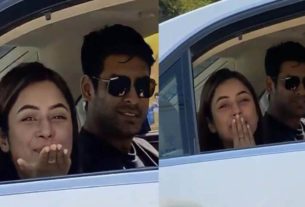 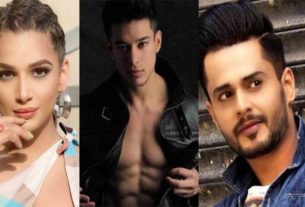