Bollywood superstar Salman Khan pays tribute to the music composer Wajid Khan on his sudden demise. Wajid Khan, who started his career with Salman Khan has breathed last on Sunday. The music composer was suffering from a severe infection in the kidneys and had been hospitalized since a few days. He was admitted to Surana Hospital in Chembur, Mumbai where he passed away.

The news of his sudden demise has left the entire film fraternity shocked. Several Bollywood celebrities pays their tribute to the musician on his demise. Salman Khan, who shared a close bond with Wajid has left saddened with his demise.

The actor mourned his death and pays tribute to musician with a heartfelt message for him. He wrote, “Wajid Vil always love, respect, remember n miss u as a person n ur talent, Love u n may your beautiful soul rest in peace.” Salman is currently at his Panvel Farmhouse, so he could not arrive at the funeral due to Covid-19 norms.

Wajid is best known for composing peppy Bollywood tracks along with his brother Sajid. Wajid Khan & Sajid Khan Aka Sajid-Wajid made their debut with Salman Khan starrer film Pyaar Kiya Toh Darna Kya in 1998, and later went on to score many albums for the superstar’s films, including Chori Chori, Hello Brother, Mujhse Shaadi Karogi, Partner, Wanted and Dabangg (1, 2 and 3) and more. The last song the duo has composed together is for Salman‘s recent track “Bhai Bhai‘.

Wajid Khan, who made his debut as a music director for Salman‘s film Pyaar Kiya To Darna Kya, interestingly, did his last work also for Salman for his recent track ‘Bhai Bhai‘ that was released on Eid few days ago.

As a singer, Wajid Khan started his career with film Partner in 2008. He has given many popular tracks like ‘Hud Hud Dabangg‘, ‘Jalwa‘ and ‘Fevicol Se‘ and many more.

Wajid said, “The one thing that I have learnt from him is that he never underestimates anyone. Even when he meets young talents, he gives them a chance and goes out of the way for the deserving and luckily, we got a chance to start our journey with him and deliver several hits together.”

May his Soul Rest in peace, Our deepest condolences to the his family. 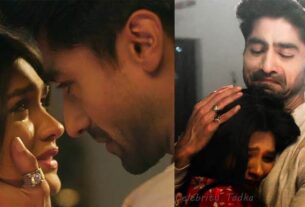 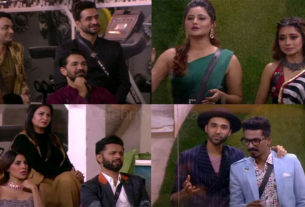 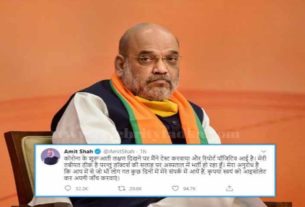