Bollywood actor Sushant Singh Rajput die by suicide at his apartment in Bandra, Mumbai. According to several media reports, Sushant‘s family help informed the Mumbai Police of the tragic news. Sushant‘s body found hanging in his room. The reason why Sushant Singh had committed suicide not yet known. Police officials haven’t recovered any suicide note from the place. 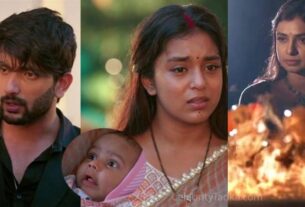 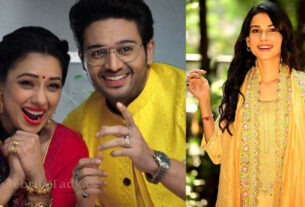 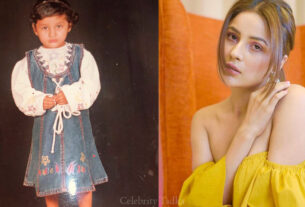 Shehnaaz Gill shares an CUTE childhood picture of herself; Actress says, “When everything was so wonderful and life was so simple”